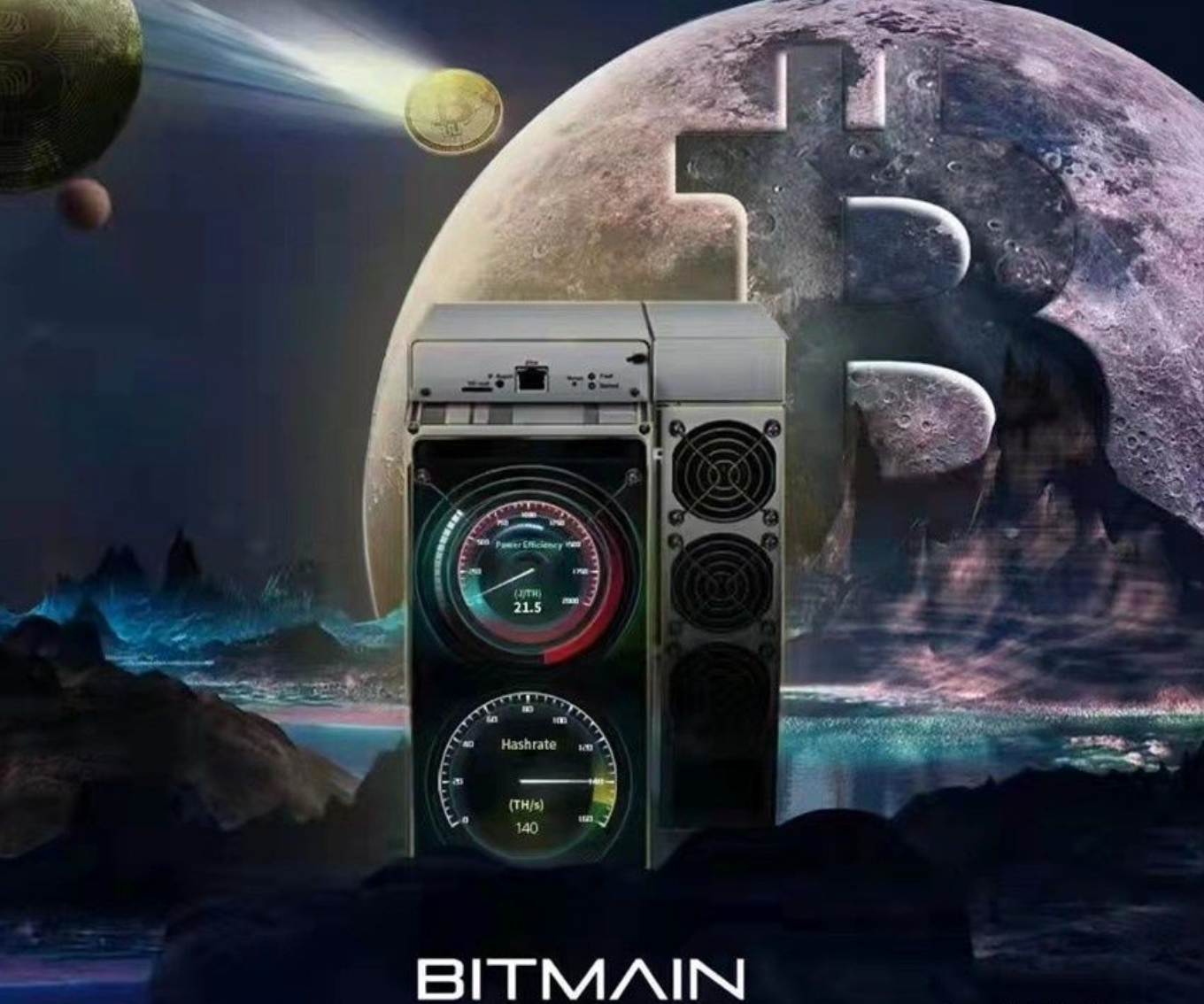 Ant is commonly known as the mine tyrant, so today let’s take a look at the specific evaluation results of the Antminer S19 Pro.
At the end of February 2020, Bitmain released the S19 Pro mining machine with a rated computing power of 110T±3% and a wall power consumption of 3250W±5%. As of the end of May, the 19 series of mining machines have been delivered to various mining farms one after another. After the mining machine has been running stably for a period of time, our personnel arrived at a mine in central Inner Mongolia. After four days, the actual operation of the S19 Pro mining machine was measured on site.

According to historical weather data, from June to August 2015-2019, the annual maximum temperature records in the region were 32°C, 31°C, 36°C, 31°C, and 31°C. The mine is located in an industrial park, and the air flow is side-in and top-out. If the maximum ambient temperature in summer is calculated as 34°C, and according to the characteristics of the mine’s heat source, the maximum temperature of the air inlet to the factory building in summer should not exceed 37°C, passing through the water curtain. The air temperature should not exceed 31℃, and the relative humidity should be between 30-80%.

The S19 Pro mining machine is designed with an integrated chassis power supply. The size of its bare metal is 370×195.5×290mm. The heat dissipation of the mining machine can be designed according to the layer height of the mine rack. The front and rear double-tube fans are designed. The field operation and maintenance personnel avoid accidental contact with the blades and cause injury, which protects the safety of the operation and maintenance personnel; the back of the fan is covered with a grille, which effectively prevents external particles from entering the high-speed rotating fan and hitting the hash board.

The voltage of a single fan is 12V, the current is 1.65A, the maximum speed is 6150rpm, and the maximum air volume is 197cfm. According to the change of the series-parallel characteristics of the fans, the parallel fan design on one side of the miner significantly increases the ventilation volume; the series design of the fans on both sides of the miner significantly enhances the resistance of the miner to environmental resistance, that is, the ventilation volume of the miner will not increase with the mine. The changes in the field environment fluctuated violently.

The internal computing power board of the mining machine uses a whole heat sink to dissipate heat. The heat sink is a streamlined design. Although the wind resistance cannot be effectively reduced, this heat sink design effectively increases the thermal diffusion area of ​​the chip, making the chip The generated heat can be evenly and quickly transferred to the heat sink and taken away by the wind in time.

The on-site personnel selected the mining machine under a certain position on the shelf for testing, and obtained the following data by monitoring the background.

The effective computing power of the S19 Pro on the mining pool side is also amazing. The microbit mining pool (ViaBTC) shows that the average effective computing power is about 111Th/s in the background. After connecting to the "Firepower Pool" and enabling the "Hourly Exchange" function, the profit is the highest. Compared with the traditional PPS+ model, the increase can reach 23.99%. The figure below shows the calculation of the income obtained by different accounts through ViaBTC.

For the mine in this mining machine evaluation experiment, the ventilation layout is reasonable, the inlet air temperature is low, and the hot air output of the mining machine in summer does not exceed 47 °C, the operating mining machine has a good heat dissipation environment, and the relative humidity and dust particle concentration stay within the appropriate range.

The integrated design of the S19pro makes the structure more compact and reasonable.

In the running state, the average computing power of the mining machine is 111.8TH/s, the power consumption is 3320W, and the actual air volume is 370cfm.

No matter how the market is, mining and hoarding coins are still good, and the overall trend will continue to rise. Anyone who wants to know more about mining can communicate with the editor on Email:support@yesune.com.